Marine Veteran Don Johnson’s experiences and the song they inspired... 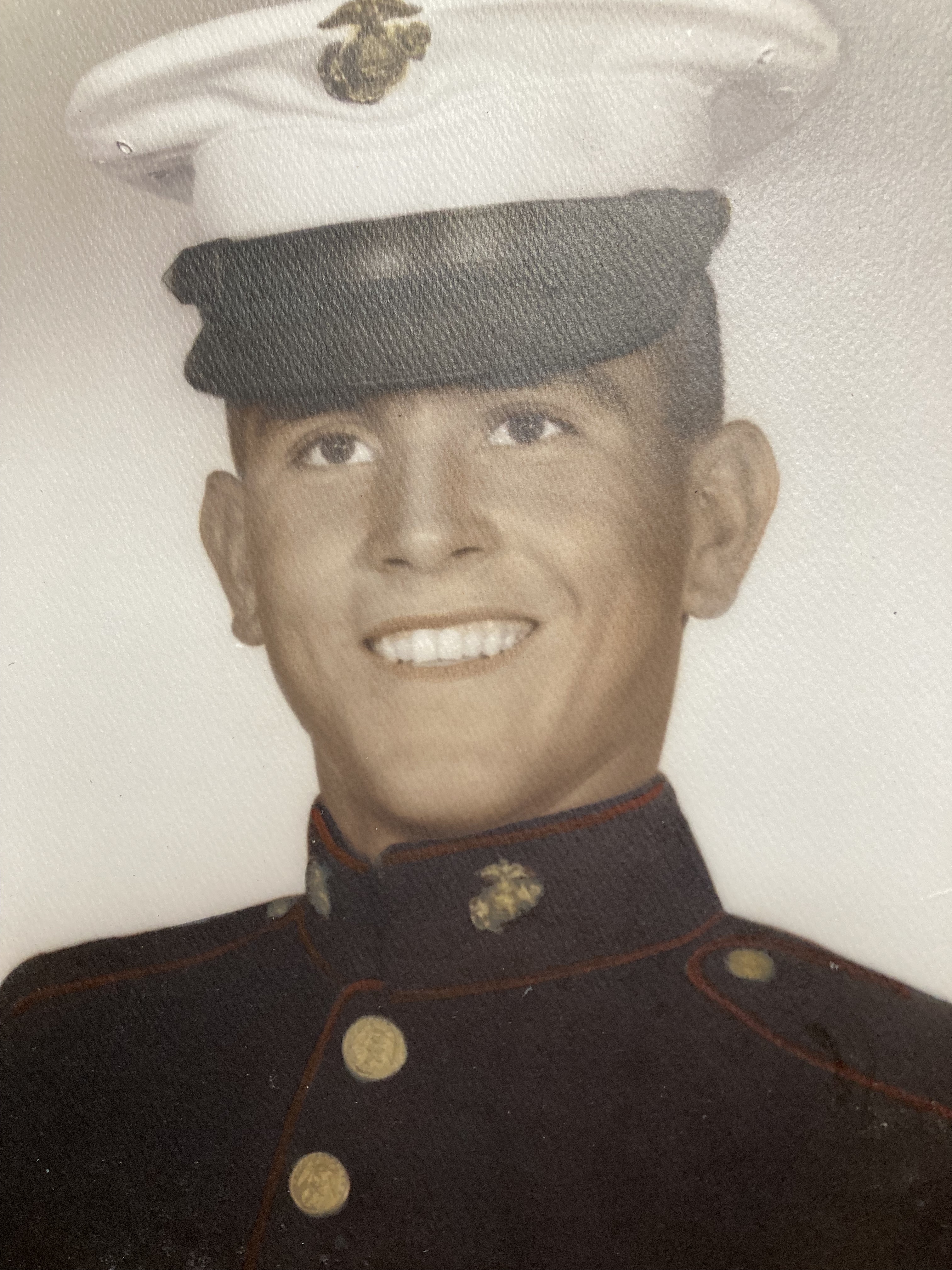 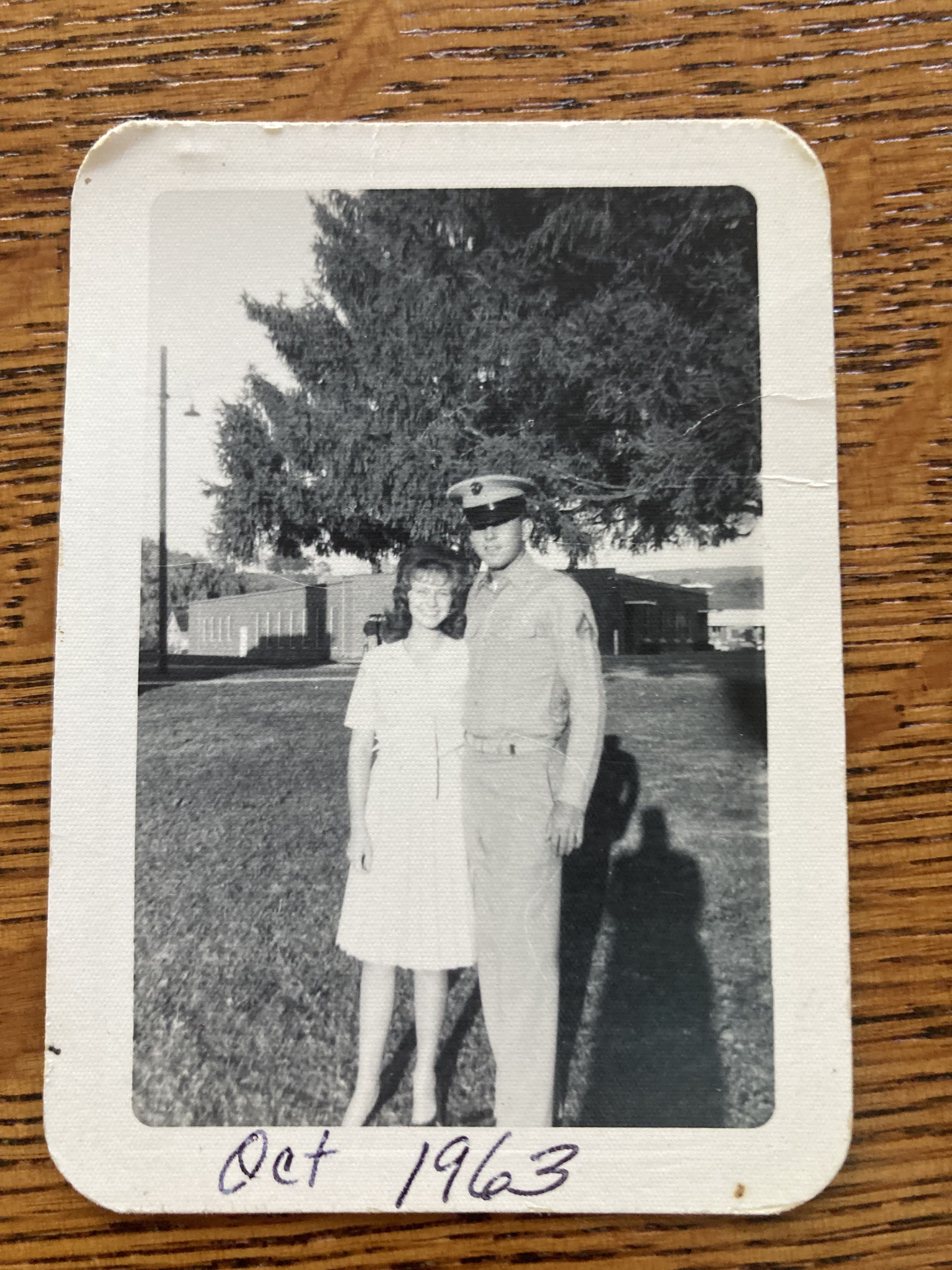 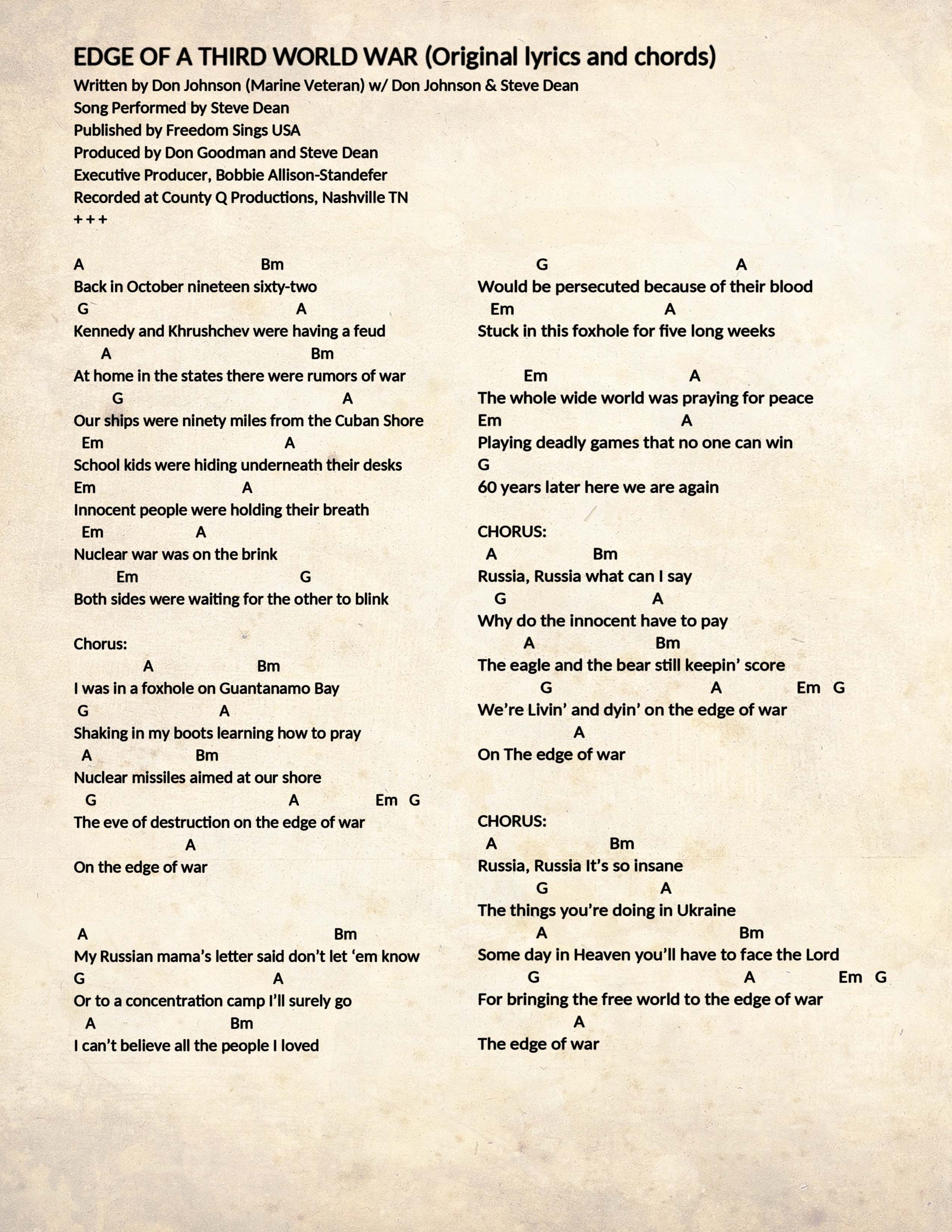 Once Again, On The Edge of a Third World War
With the war in Ukraine raging, Marine Veteran Don Johnson was reminded of his time, 60-years-ago, stationed in Guantanamo Bay (Cuba) when Russia once again had the world on the edge of global conflict. His memories of that time inspired the song “Edge of a Third World War,” which he wrote along with the help of Don Johnson and Steve Dean (who also performs the song).

In the song, Johnson’s words express the sadness of seeing nations that never seem to learn from their past mistakes — and the hope that we can somehow deescalate the current crisis peacefully, like we did in those perilous days back in October, 1962.

READ MORE ABOUT DON JOHNSON'S STORY BELOW
OR USE LINKS TO LEARN MORE:

TO MAKE A DONATION TO SUPPORT MUSIC ARTS THERAPY FOR VETERANS, CLICK HERE

Don Johnson’s experience (In his own words):
I joined the Marine Corps on September 19, 1961 and spent 3 months at Paris Island boot camp and 1 month at Camp Gieger for advanced training. After training I was sent to Camp Lejeune, North Carolina and was placed with the 106th Platoon. I drove a vehicle called a “mule” fitted with an anti-tank weapon. I was then transferred to an infantry division — E company 2 battalion 2nd Marine Division — and was placed in charge of the company's motor pool. I was received with a big welcome because I had scored an “expert” rating with the rifle and with the 45 caliber pistol.

In the summer of 1962, we left the U.S. by ship and headed to the island of Vieques, Puerto Rico where we practiced hitting the beach and playing war games. On the return home my company stopped at Guantanamo Bay in Cuba for 3 months guard duty. We all had positions in the hills in case of an attack.

One Sunday morning at 3 a.m. the lights came on in the barracks and the Gunny Sargent came in screaming. He gave us all heavy haver sacks loaded with ammunition and hand grenades. He told us to double-time it to our positions in the hills. When I got to my fox hole a One Star General was informing us that in four hours we would be at war with Russia. We could hear the Russian tanks taking their positions in the woods on the Cuban side.

We knew if this turned nuclear, we would be dead. Guys who had never been religious were sending up prayers. We all were. There was nothing to do but wait.

After several hours, news trickled in that Kennedy and Khrushchev came to a last minute agreement — each side promising to stand down. Our company stayed in our fox holes for 5-long-weeks, standing watch, making sure that Russia kept their promises, removed their nuclear missiles from Cuba and carried them back to the USSR.

In the summer of 1963, I was transferred to Okinawa, Japan for one year at Fatima air base. I then returned home to Marine Corps recruit depot in San Diego, Ca. where I finished out my time and received an honorable discharge as a E4 Corporal.  -  BIO WRITTEN BY Don Johnson, Marine Corps Veteran
‍

TO MAKE A DONATION TO SUPPORT MUSIC ARTS THERAPY FOR VETERANS, CLICK HERE