The Hits For Heroes page is a collection of various art forms.  Art is expressed in many different ways. Here you will find stories from veterans told through content, song and photos.  As this page is created, it will become a storybook, history told and documented.

Content warning: The following contains actual war images and expressions that may be considered graphic by some.

"I don’t know why am I here...
Who am I to write these words?
Who am I that people would listen?
To be honest...I don’t know.
I don’t why write this.
Maybe I just hope that someone will listen. Maybe it's just for me." 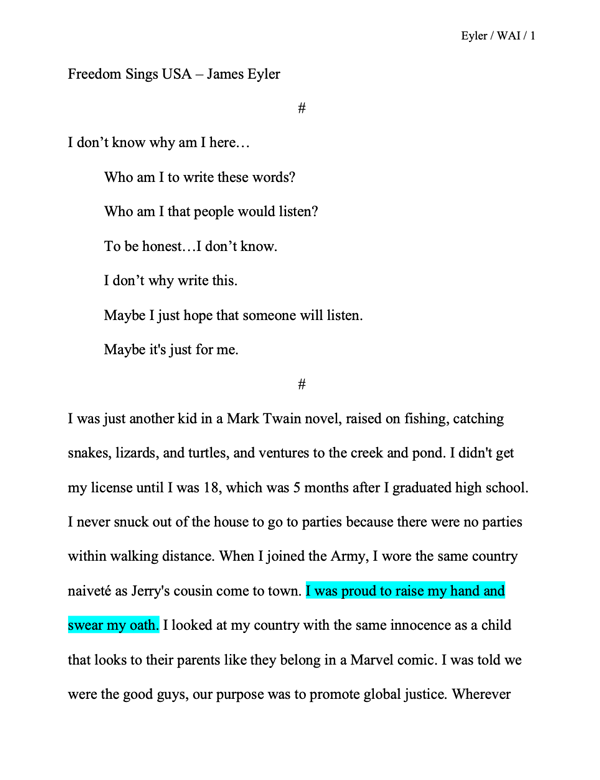 Find out how James' story becomes a song.

I wrote “Some Days” in 2010 after being medically retired from the U.S. Army. I was struggling with PTSD, but didn’t know what it was or how to deal with it. First, I turned to the pills that were issued to me by the VA, then started washing them down with hard alcohol.

After reaching a really dark, low point in early 2010, I started accepting the fact that I was going to end my life. I called the veteran’s crisis line 1-800-273-8255 (vets press 1) and told them I was ready.After realizing how selfish I was being to those that did not make it back, I decided to dedicate the rest of my time to helping other vets in my situation (which ended up becoming my real therapy). 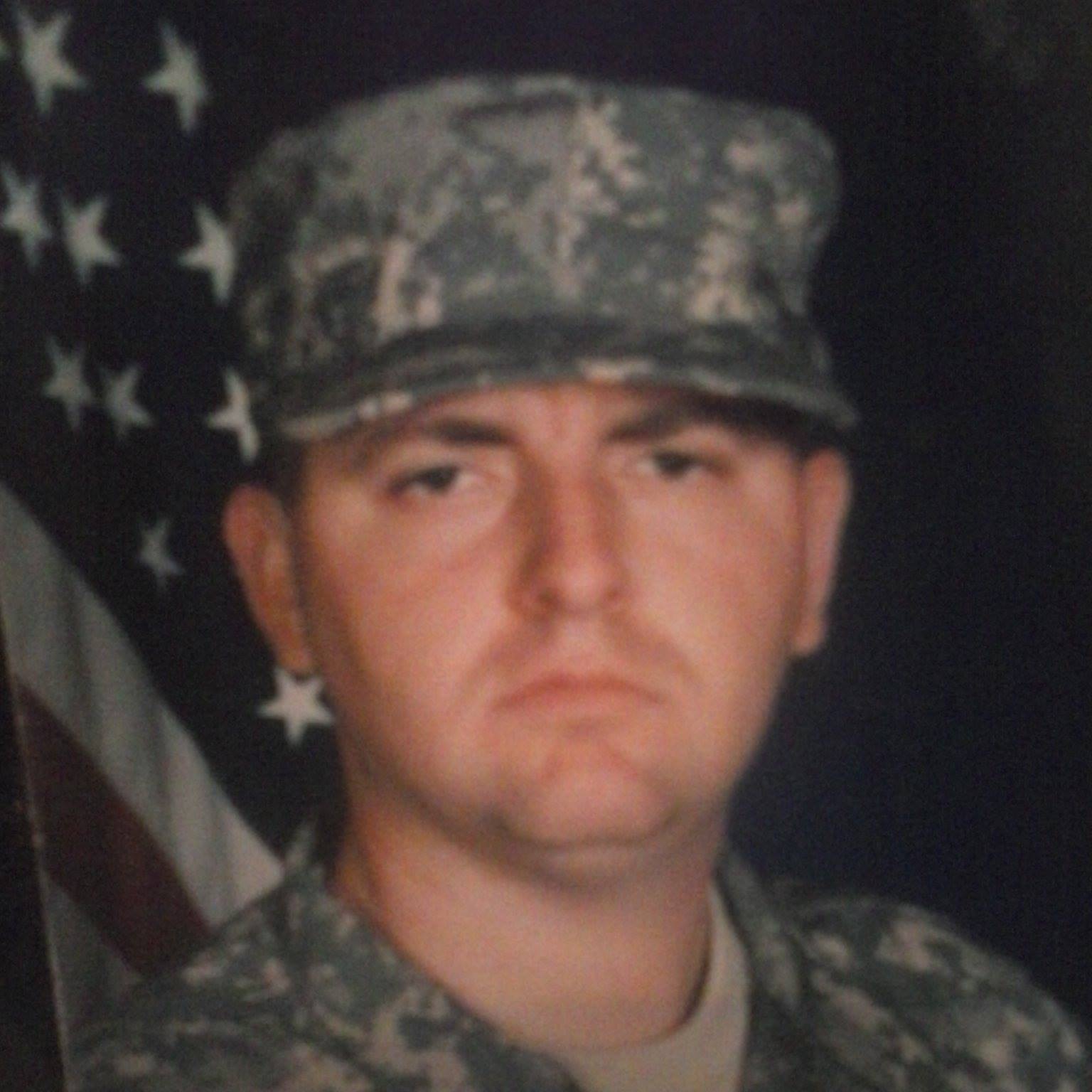 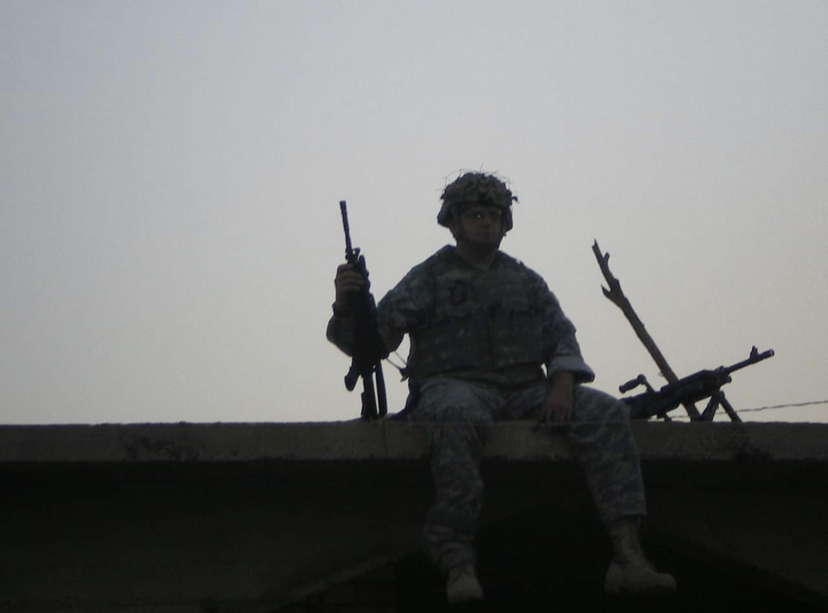 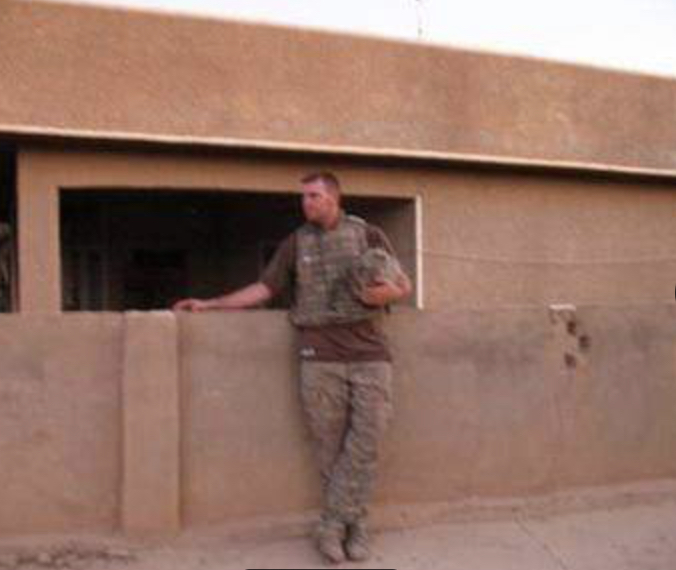 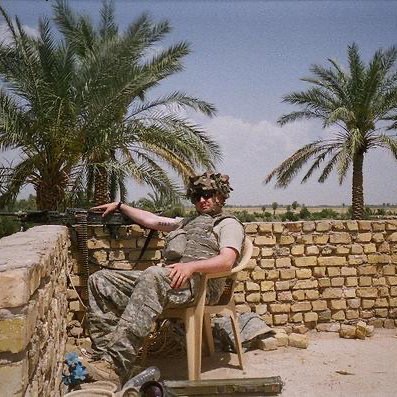 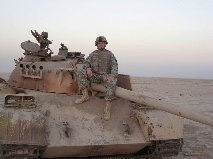 Rick Gehrke served in the US Air Force as an Airborne Cryptologic Linguist from 1980 to 1990 in the Middle East/North Africa. Originally from Cleveland, Ohio, he has been adopted as a southerner, based in Chattanooga since 1990. Rick is a songwriter and guitarist/bassist, mainly focused on original hard rock. He has produced and published albums with prior local bands Iron Diplomat and Yogi Bone, and has more on the way. Rick was introduced to Freedom Sings USA by Vietnam veteran Roger Rahor in early 2019.

This folk rock epic ballad is a protest against militant ignorance, and a lament for the children caught in the crossfire. Based on the September 11th, 2001 attacks. 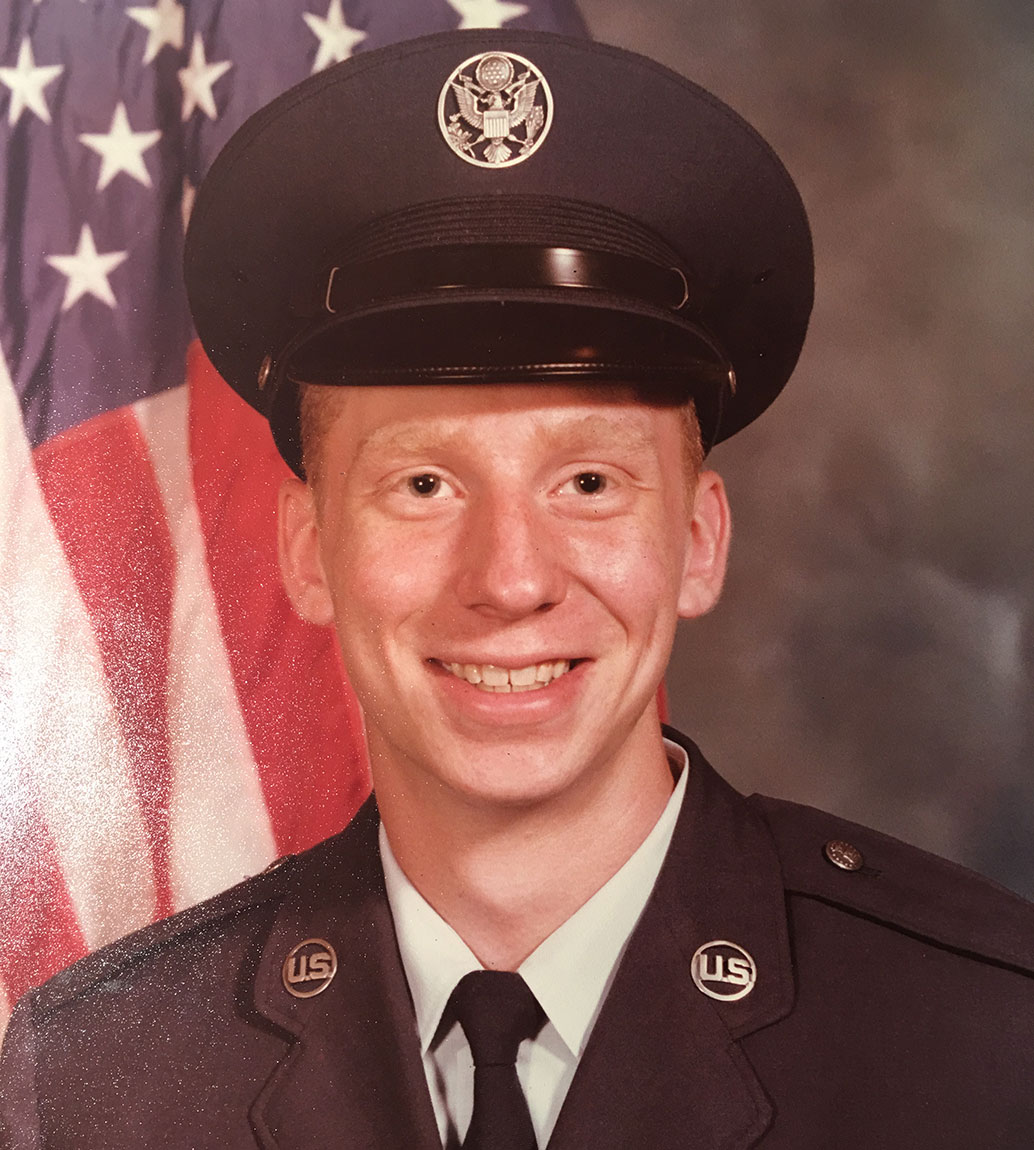 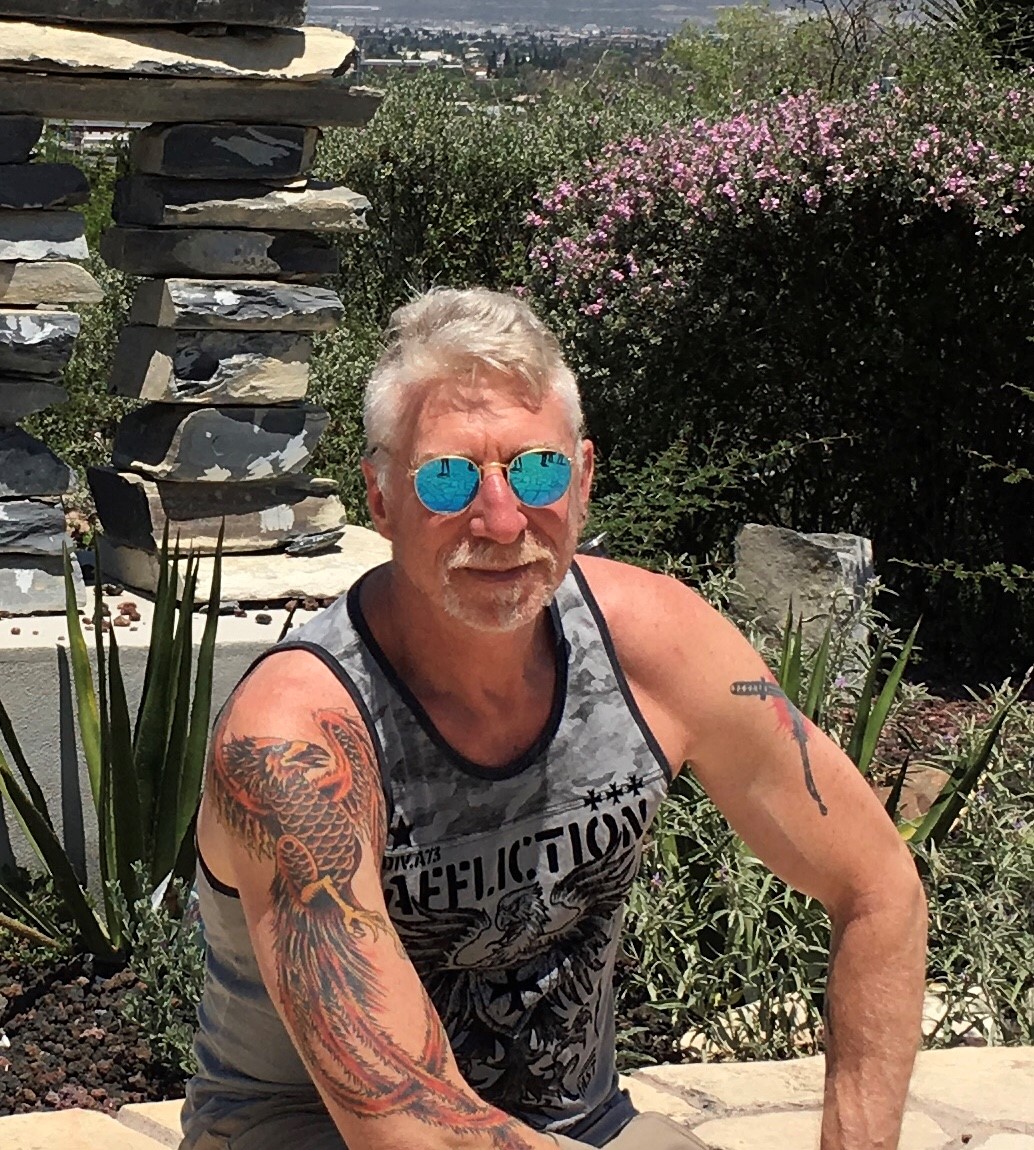 "When I first joined ​Freedom Sings USA and began telling my story to the group, they welcomed me in like a long-lost brother and helped me to heal my mind. Memories and emotions I'd buried deep thirty years ago began to pour out, inspiring the words and music in this song, a story about the silent warriors of Air Force airborne intelligence operations."