When she's not wowwing the judges on American Idol 2022 or playing to packed venues in Nashville, HunterGirl is a staff writer for Freedom Sings USA and the founding songwriter for our weekly, all-female veterans songwriting class (our "Trailblazers" Class). 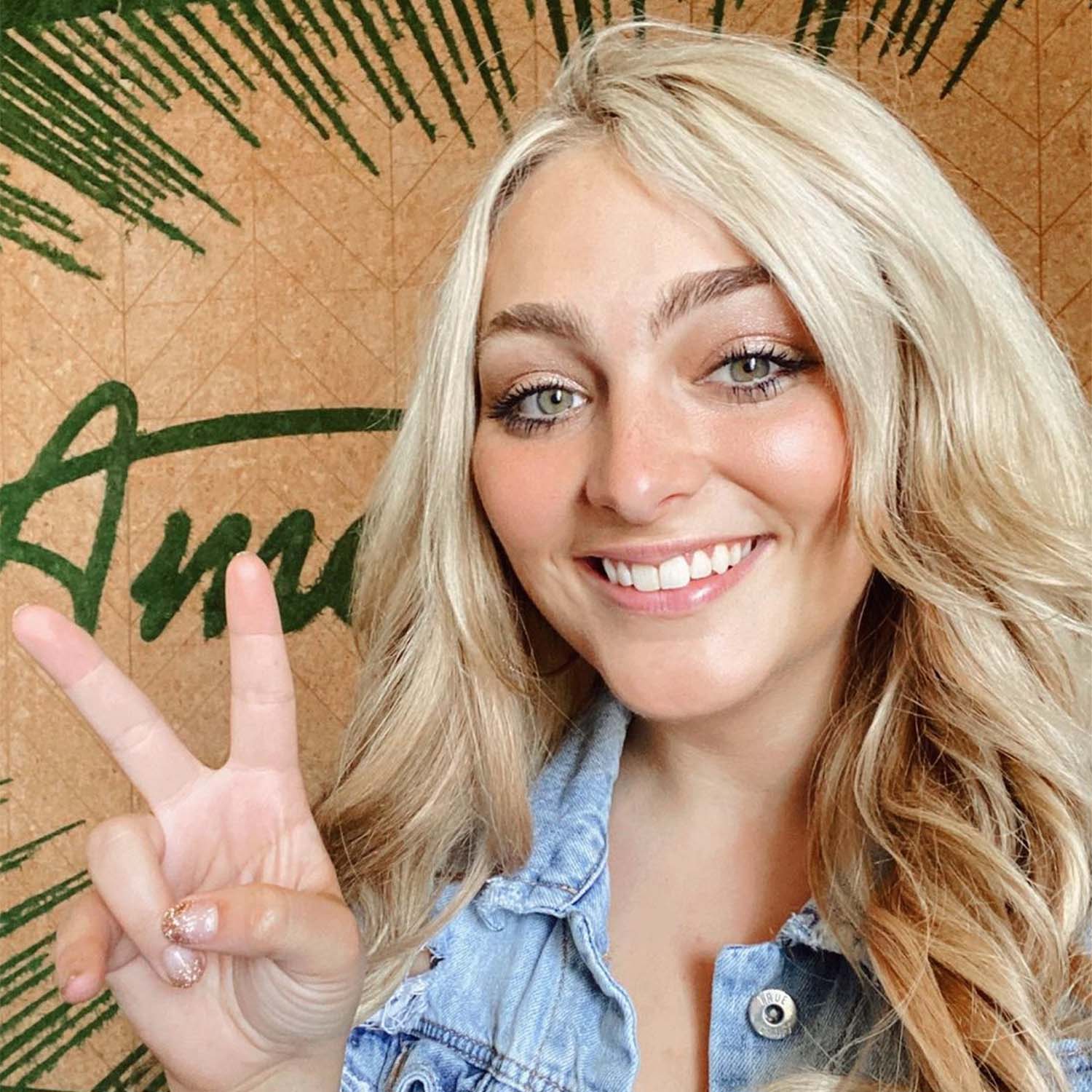 HunterGirl is currently a staff writer for Freedom Sings USA and the founding songwriter for our weekly, all-female veterans songwriting class (our Trailblazers Class). Since joining Freedom Sings USA, Hunter has helped many veterans and family members around the country transform their stories into song. A prime example of Hunter's work is demonstrated in the original song (written by HunterGirl and Army Veteran April Heard).
Watch the lyric video HERE.
As a country singer/songwriter originally from Winchester, Tennessee, she began performing in her grandfather’s church at age three and started writing songs at age nine. From age fourteen, she has performed across the United States, and won the 2014 Texaco Country Showdown at age fifteen. After graduating high school, she started MTSU studying the music business and started working with Freedom Sings USA. From there she was introduced to downtown Nashville and started playing her signature Ovation guitar at Tootsie’s honing her entertainer skills and then did gigs all along Broadway at well known venues such as Rippy’s, Crazy Town, Luke Bryan’s, FGL, and HonkyTonk Central, while also earning her college degree in record time. HunterGirl has won several songwriting contests including the prestigious Nashville

Songwriter Association International two years in a row, and has opened for notable performers including Old Dominion, Florida Georgia Line, Kane Brown, Alan Jackson, Trace Adkins, Charlie Daniels, and Sara Evans. With all her accomplishments, HunterGirl is on track to be the next big female artist from Music City. Her talent, tenacity, and heart of gold, make her a good bet to deliver hit songs for years to come. Check her out on all the socials @HunterGirlMusic. Hunter is a contestant on American Idol 2022.

For more info on our weekly classes, see CLASS INFORMATION