When Fred McDade was 14 years old, he was playing shortstop for the men’s team in his hometown.  In the 1960’s Fred was called up to the big leagues and played one month for the Washington Senators before receiving his draft notice.  While serving in Vietnam the jeep he was riding in was hit by an RPG.  Fred lost both eyes and his right foot. He contemplated suicide, but Fred was a religious man, while recovering in the hospital he prayed for God to take his life.

One night in a vision, God spoke to Fred.  He said, “Fred I’m not through with you, I’ve got work for you to do.”

(Continue reading or see link at bottom of page to listen to Fred's song, "I See God" on Freedom Sings USA Volume 2)

Fred came home and learned to walk on his prosthetic and attended blind school. Then using the GI Bill, Fred enrolled in college and became the first blind, black man to receive a degree from UTC.

But Fred wasn’t satisfied with that, he went back to school and received his master’s degree.  In the early 1970’s amidst the civil rights movements, living in the south Fred had three strikes against him… he was blind, black and overqualified.  No one would hire him.

While speaking in church one Sunday a high school principal heard him and asked Fred to come see him.  Fred became a counselor for trouble teens and spent years working in the school system.

While participating in the Freedom Sings USA program in Chattanooga one of the students Fred had counselled stopped by and with tears streaming down her face, she told Fred that he was responsible for all the good that she had accomplished in her life… needless to say there wasn’t a dry eye in the class that day!!!

You know, one thing I noticed about Fred… though he was the one who had sacrificed more that anyone else in the room… he always wore the biggest smile! 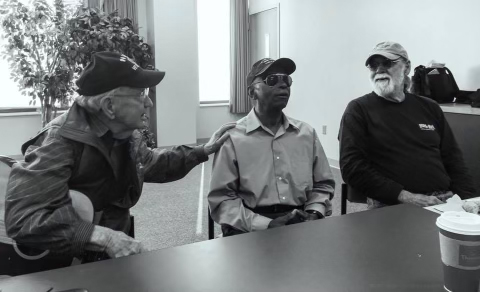 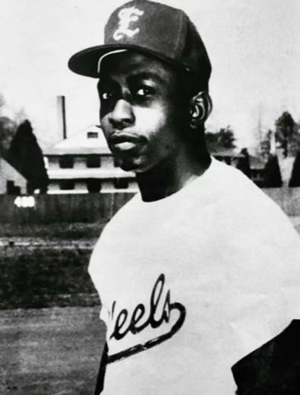 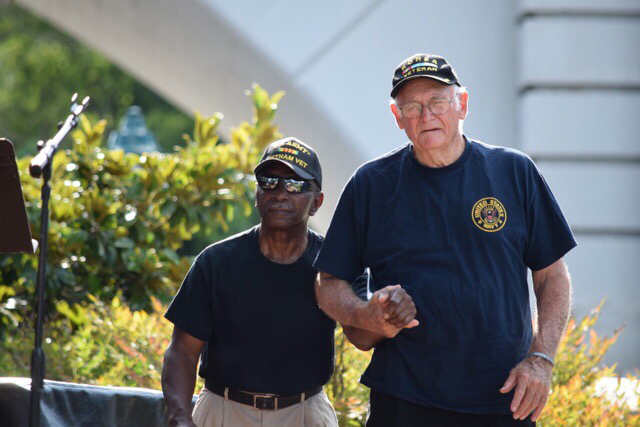 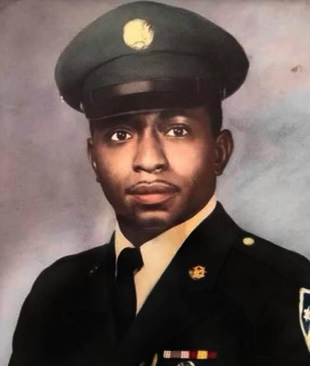