From the Marine Corp to the Book Store

Meet Penny Manna, Marine Veteran, Songwriter and Author... At the age of 80, Penny wrote and published her first children’s book. Read more about Penny and her new book coming soon. 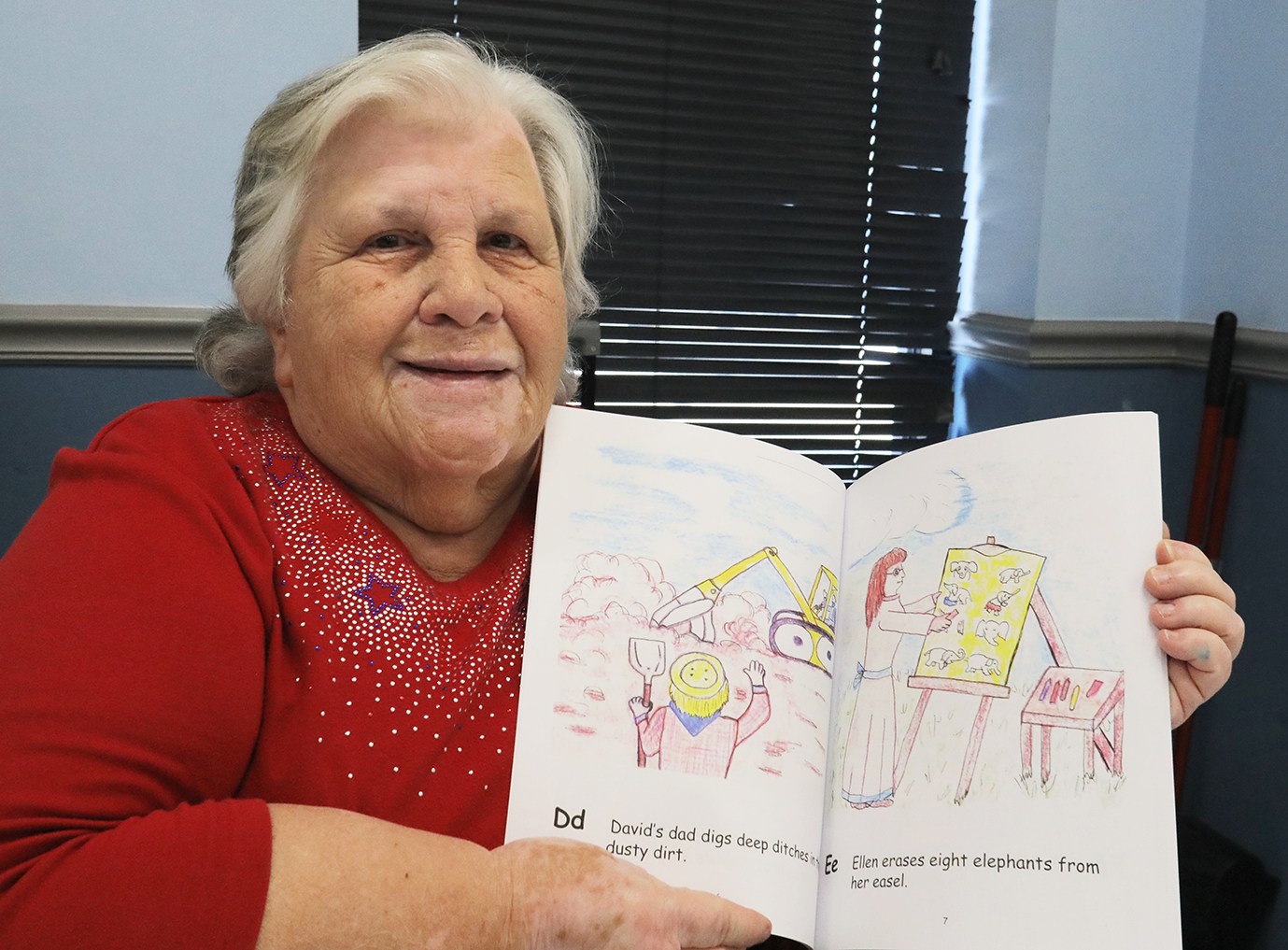 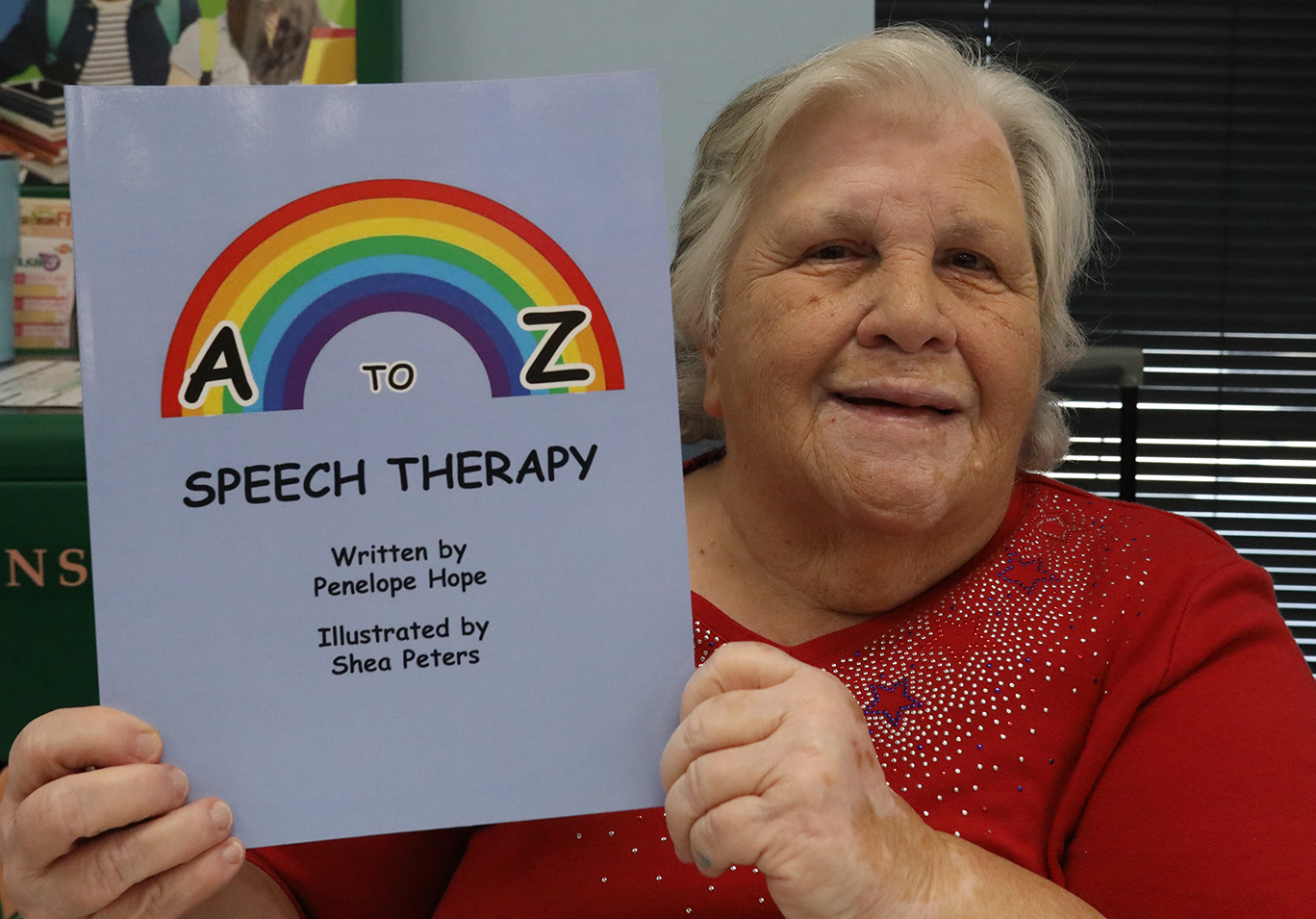 Penny Manna was born in Manhattan, NY. When she became orphaned at the age of ten, she and her sister were put alone on a train to boarding school.  When Penny got out of school she moved to Tennessee but couldn’t find her place so she moved back to New York where she decided to join the Marine Corp. Currently, only 8% of enlisted Marines are female and the numbers were even lower in 1962 when being a female in the Corps was extremely difficult.  Penny’s diminutive size only made it tougher. But Penny put a smile on her face and persevered, helping pave the way for future women who chose to serve.   As a Marine she got the opportunity to travel the world and even learned to fly a Piper Cub airplane.

While serving, Penny married and became pregnant with her first child.  At that time the Marines did not allow pregnant women to serve so Penny was discharged from the service she loved.  She went on to have three daughters and became the guardian of six additional children.   Penny also earned a degree in Infant and Child Care from St. Mary’s Hospital for Children.

When Penny came to Freedom Sings USA, she wanted to tell her story of life as a Marine.  With the assistance of songwriters Don Goodman and Steve Dean, her song “A Lady in the Corps” was created.  Click here to hear her song.

But Penny wasn’t finished.  In 2021, at the age of 80, Penny wrote and published her first children’s book, A to Z Speech Therapy, under the pen name of Penelope Hope.  She has promoted her book with book signings at Barnes and Noble and at the recent Freedom Sings Reunion where her fellow Freedom Sings USA alumni crowded around her to purchase the book and support her.   With the success of her first book, Penny now has a second book coming out in December.  With the strong work ethic and drive honed in the Marine Corps, Penny has proven it is never too late to follow your dream.

Donate Today To Support Our Veterans!